Easyjet Flying to Zakynthos in 2010: 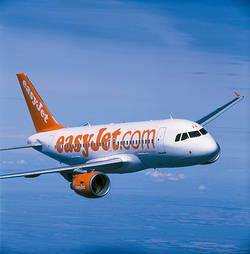 After months of speculation EasyJet has finally announced that it will be flying to Zante (Zakynthos) from London Gatwick, with the service starting on 21st May 2010 and flying until the end of September.

Flights depart on Monday, Thursday, Friday and Sunday, with early morning departure times (5.50am) meaning that you get a full day in Zante on your arrival day, although you will have been travelling all night!

The deal was struck after the island raised 150,000 euros towards the cost of promoting the new route.